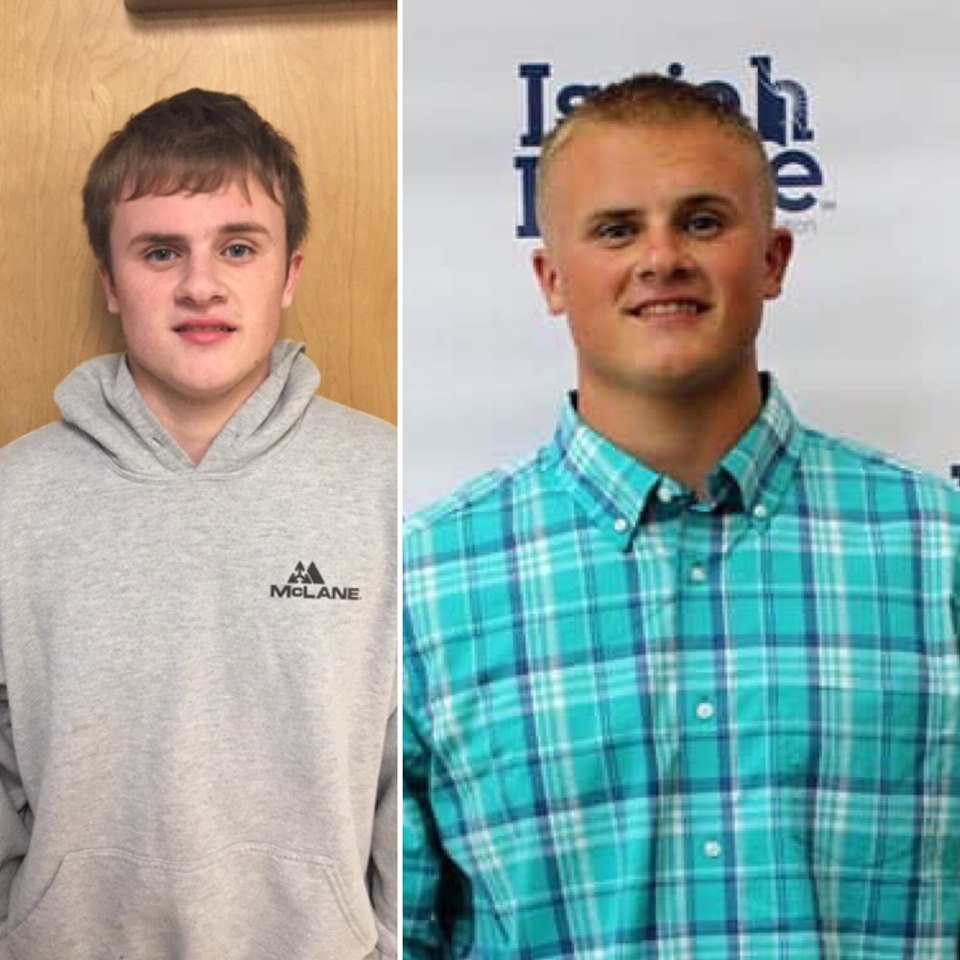 My name is Austin, I am 20 years old and I am from Larue County.

At the age of 16, I smoked a cigarette, threw back my first shot, and took a hit off of a blunt. You can say those things were my gateway drugs. At the age of 18, I fell in love with some of the right things and some things I thought were right for me.

Weed … I had to have it to wake up in the morning, to deal with people in the afternoon, and to go to bed at night. It landed me in jail for the second time. My beautiful princess was born and I continuously left her mother alone so I could go blow smoke.

I overdosed 05.18.2018. My girlfriend, Dad, and brother watched my heart beat outside of my body while I laid there and drank charcoal. Ten days later I graduated from high school.

On 07.02.2018 I had my first “bad cut” and thought I had lice all over me so I continuously sprayed myself with raid trying to get them to leave me alone. My mom took me to the ER because I had chemical burns all over me.

On 07.13.2018 I totalled my graduation present while wigging out thinking someone was chasing me.

From then on, I mostly stayed in trap houses because I didn’t have to listen to anyone talking at me. But back at home, I had praying brothers, parents, and grandparents. Those prayers were the wings I flew on to recovery.

In October 2018 I had two sheriffs beg me in front of my parents to get my life lined out for my sake and my spitting image’s sake. I wasn’t ready though.

February 13, 2019 was the last time I saw my pride and JOY before coming to my saving grace exactly one month later. Her mommy had enough of my lifestyle driving her crazy that she finely became bitter. She told the police she couldn’t bare the thought of having to tell our daughter that I died. She watched and followed me and called the police to have me pulled over.

I sat at the county jail for three days going through withdrawals, but nothing hurt worse than telling those blue eyed girls I would change this time.

When I stepped into the doors of Isaiah House, everything did change for me. Two weeks later I found God and was baptized. I realized then that He never left me. Even when I made my bed in the pits of hell, He was still with me.

Today I have my family back, I have my village back, I have a job, I have a home, and I’ve started college. I am in the first classes of Campbellsville University’s Welding Program at Isaiah House. It’s amazing to see what 171 days clean can do for you.

Don’t wait until it’s too late. Get help.