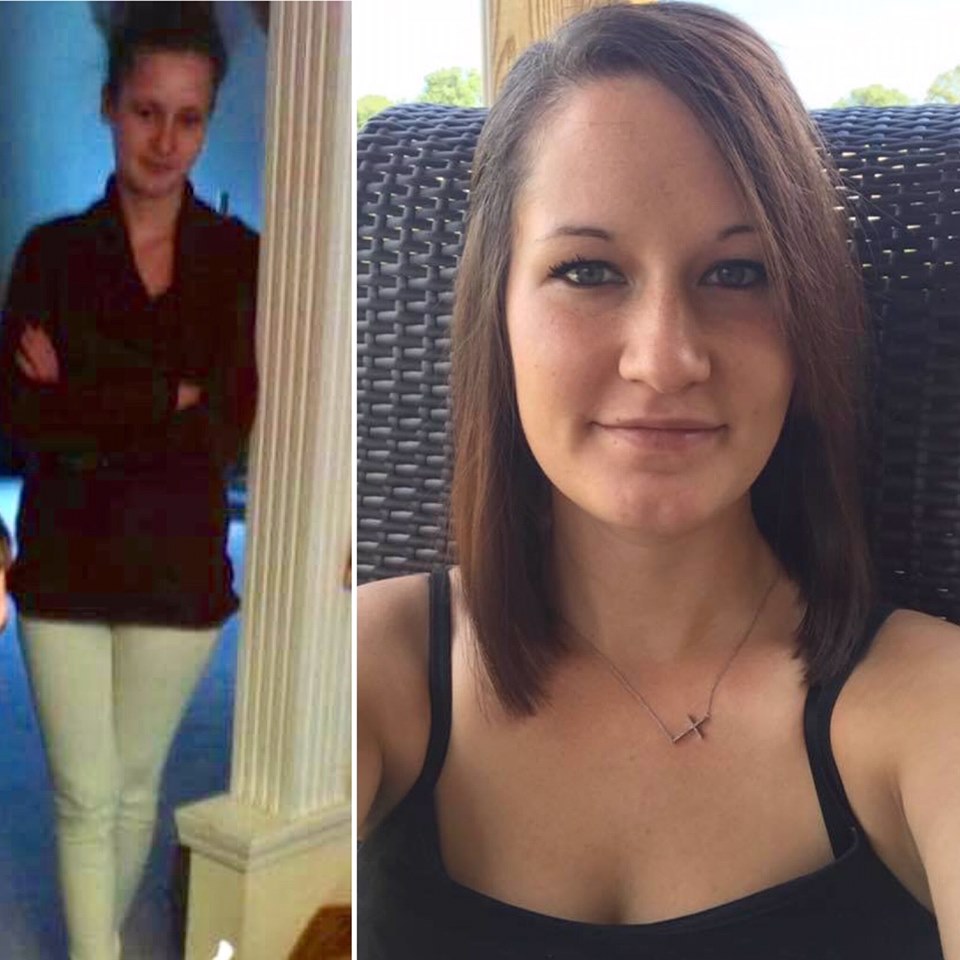 My name is Chelsey Stucker and I am 24 years old. I have been in recovery since 2014. I come from a very well-known family in Taylorsville, Kentucky, as they had their own business nearly most of my life. From the outside looking in things were perfect, but being on the inside they were far from perfect.

My drug addiction started around the same time my mental health started to deteriorate because of ongoing family issues. From hanging with the wrong crowds in school, to spending nearly 7 years in a mentally abusive relationship, led me to use all kinds of drugs. That’s when I lost control of my life.

All I was worried about in life was how I was going to get my next high. I hated the sight of myself, the person I had become, the things I had stolen and the pain I had caused my family and loved ones. At one point, I tried committing suicide, I was done with living life in pain and it was finally going to be over except I managed to wake up the next day. At the time I did not understand why, why me?

At this point of my drug addiction is when my run-ins with the law started. From DUI’s to falsifying checks, in all I had 23 felony charges dangling over my head that could become permanent if I didn’t get my act straight. I had truly hit rock bottom at that time. My time in jail made me realize that. I had a rough decision to make to either continue the path I had been on for the past 10 years or change for good.

During my time in jail, my mom had found this placed called Isaiah House and fought hard for me to be admitted in the program. While I was at Isaiah House I developed a relationship with Christ, something I had never felt before. Things were starting to become clear to me that God was the one that saved me on the day I tried to commit suicide. There was no humanly way I should still be on this earth.

I completed treatment with Isaiah House on September 19, 2015, I was one of the last female clients to graduate the former female facility before it closed. All of this was happening for me while my younger sister was struggling with her own drug addiction. On September 25, 2015 the following weekend after my graduation, I received a phone call no one ever wants to get. My younger sister at the age of 19 had passed away of a heroin overdose. I made it through this tough time, and maintained my sobriety in big part thanks to the lessons learned during my time at Isaiah House that taught me how to identify triggers, and cope with them to prevent a relapse.

Fast forward 4 1/2 years after the death of my sister, today I have a beautiful 2 year-old son, I am in my second year of college for my Bachelors of Psychology with a concentration in Drug Addiction Counseling, I am well on my path to complete my diversion program in October of this year, and I have been clean 5 years this July!

God never forsakes us, and recovery is possible!!